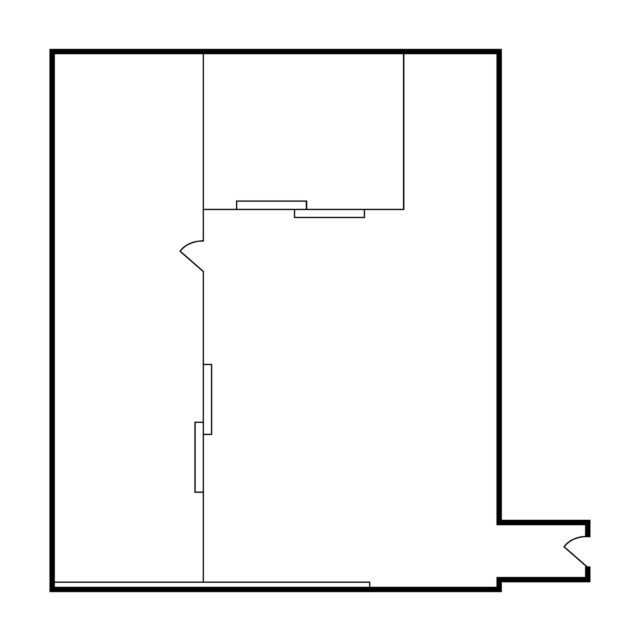 Reach out to one of our experts today! 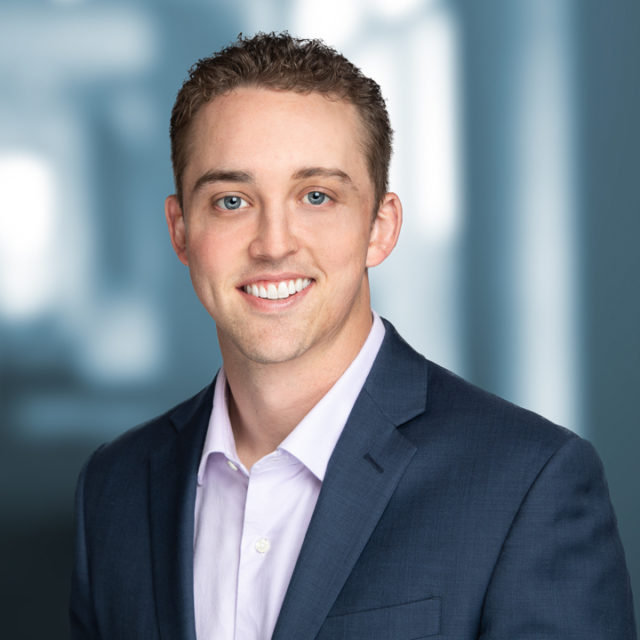 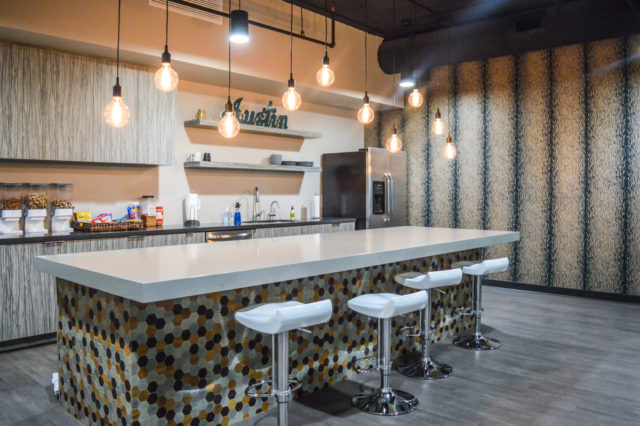 No warranty or representation, expressed or implied, is made as to the accuracy of the information contained herein, and same is submitted subject to errors, omissions, change of price, rental or other conditions, withdrawal without notice, and to any special listing conditions imposed by the principals.